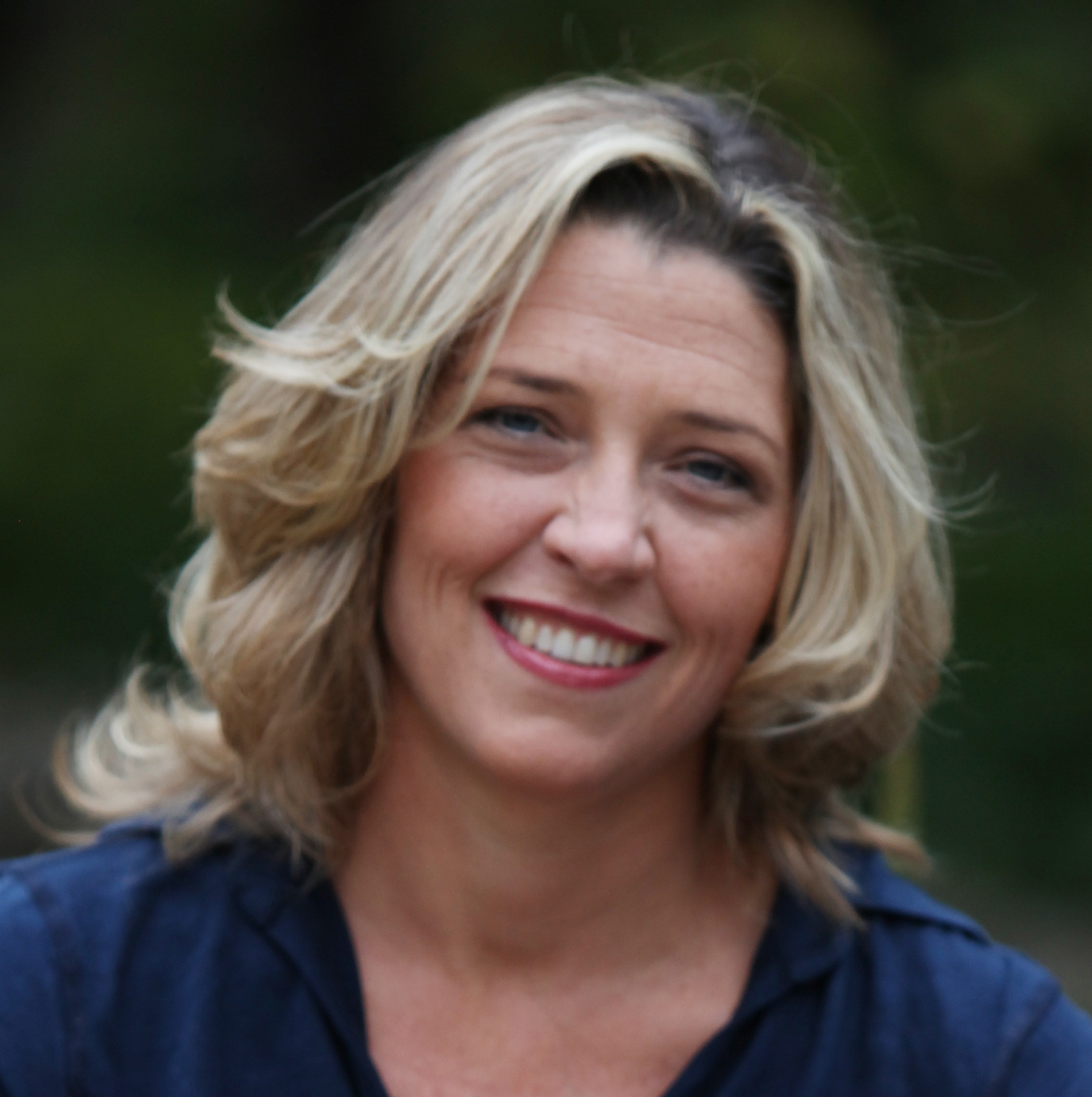 On February 4, 2009 I woke up to find that my husband had died in his sleep from an undetected heart condition. He was forty-nine years old. I was thirty-nine. It was the biggest shock of my life. The first two hours were a blur of emotion, pain, fear, shock, and denial. The next two and a half years have been a lesson in living life much more openly, deeply, and presently.

In the immediate aftermath of his death, I discovered I had two choices. I could either surrender to what had happened, or instead, choose to fight the reality of it all.

Initially, I fought the reality and life was hard. I felt alone, afraid, hurt, angry and even guilty. With Mark gone, I was instantly and solely in charge of our home, cars, finances, and children. I thought 'Til death do us part?' Well, what if I wasn't ready? I felt abandoned, and could not overcome the thought that Mark was supposed to be there with me to help me take care of everything. Deep down I knew he couldn't be there, but accepting that meant accepting the fact that he really was gone. And I wasn't ready for that, so the battle continued.

A few weeks after Mark died a close friend said something to me that changed my perception at the core. She said, "Jennifer, no matter what happens in the future, you will always have lost your husband. There is nothing you can do about that. For the rest of your life it will be a part of who you are. You don't have to ever 'get over it.'"

I realized with those words that I didn't have to act any certain way. I didn't have to get rid of my grief. I didn't have to be anything I wasn't. I was a widow and nothing would ever change that. Not even my deepest thought that it wasn't true. It gave me the long-term view I needed in order to let go of the pressure I was putting on myself to be 'fixed.'

After I heard those words I began to surrender to all of my emotions, including grief. In these moments of surrender, there were glimmers of hope, love and life. For lack of a better way to explain it, angels took over and miracles began happening. Almost mysteriously, life began taking care of itself. The right person walked in the room at the right time, needed items appeared without even asking. It was as if the universe was saying, "Yes, this happened, and yes, it will all be OK. Because no matter how hard it seems, there is something right about this."

Upon surrendering, I was able to acknowledge all of the people who appeared who wanted to help me with my kids, my home, my work...everything. And, more importantly, I learned how to let them help. I'd always thrived on handling everything on my own, but because of my new life I had to let go of that independence. It was impossible for me to handle everything Mark and I had handled before. I HAD to let people help me. I even had to ASK for help. It was an entirely new concept. Like no other time before I saw that there were lots of people in my life who wanted to help, who even felt helpless if I didn't let them help. So, I started to let them; and in the process I became closer to them. I really felt their love and energy in my life.

After my world started to smooth out a bit from the huge turbulent waves of the first few months, I knew there was another step. I had to rely entirely on myself for one thing—taking care of me. Nobody else could do that in the long run. So, each day I began to do something for me.

I quickly realized that it didn't have to be anything big. I could make a cup of tea and breathe in the steam for a few minutes. Or, take a short walk around the block with my dog. Or, listen to music that made me happy. Or, go to a funny movie. These little 'me' moments kept my spirit afloat at times when the alternative was to drown.

Even now, after years have gone by and times still sneak up on me and grip my heart and gut like nothing else can, I breathe and remember to surrender and feel everything I'm feeling. Because one thing I know for sure is that Mark is still a part of my life. Sometimes it's just a glimpse of something that could have been, which leads to sadness in missing him. But I know that the sadness is simply a reminder that I'm human, alive and can love. And that reminder is a blessing that I will always cherish.

Jennifer Hawkins is a highly successful Real Estate investor. In 1988 she earned a spot as a swimmer at the Olympic Trials. She married Mark in 2001 and started her family. She lives in Texas with her sons Connor and Brannon. For more information about Jennifer and her memoir, The Gift Giver, please visit www.thegiftgiverbook.com.