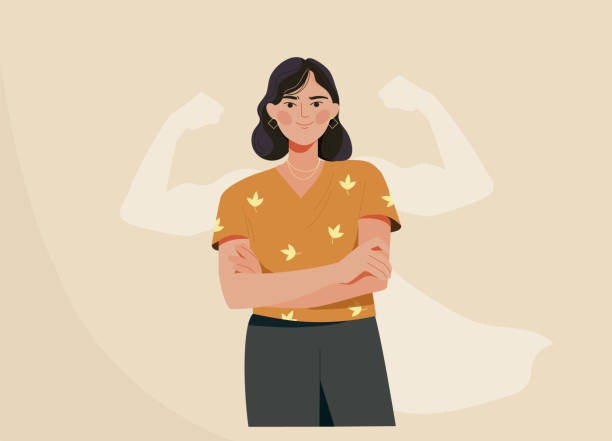 A report from Latinas Represents and the Center for American Women and Politics (CAWP) provides the current standing of Latinas in elective office in the U.S. The population of people who identify as Hispanic or Latino has grown significantly. According to the 2020 U.S. Census, more than half of the U.S. population growth in the last decade consisted of Hispanic or Latino-identifying people. Our country continues to grow in diversity, which begs the question of whether our government offices reflect this heterogeneity.

In the U.S. Federal Executive, Isabel Guzman serves as the administrator of the Small Business Administration in President Joe Biden's 25-member cabinet. She is the fourth Latina to serve in this position. Currently, 15 Latinas serve in Congress, 14 Latinas serve in the U.S. House, and 1 Latina serves in the U.S. Senate. While Latinas are still underrepresented among congressional candidates and officeholders, this is a record high for Latina representation. In statewide executive office, there are nine Latinas who currently serve. 153 Latinas serve as state legislators nationwide, which is 2.1% of all state legislators. 3 Latinas serve as mayor in some of the most populous U.S. cities.

The numbers show promise in increasing the representation of Latinas in U.S politics. However, while 9.3% of the population is composed of Latinas, they hold less than 3% of officeholders elected to statewide executive offices. The country still has a long way to go, as Latinas remain underrepresented at all levels of office.

Read the full report here. You can support CAWP by donating here.

The Twilight Zone and Life-Long Learning. Intervie...
Send me your......