The Landscape of Life Post-Roe v. Wade with The Femtech Lawyer 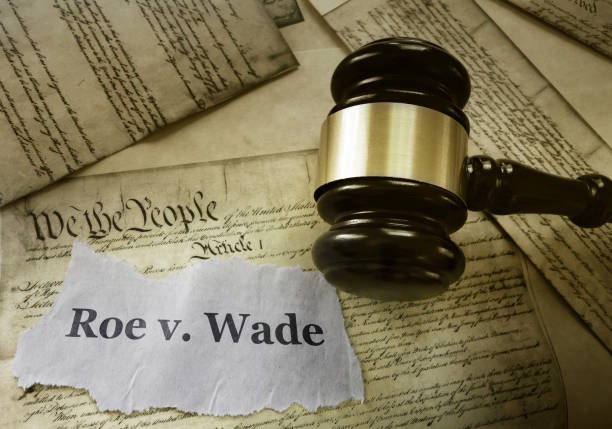 A major decision was made by the United States Supreme Court on June 24, 2022. One that marks a very significant and historical event that drastically impacts the rights and lives of women. The overturning of Roe v. Wade has caused not only conflict concerning women's rights, but serious changes to the healthcare system and medical research. The Garden State Woman Education Foundation spoke with Bethany Corbin, The Femtech Lawyer, about how the ban of abortion will affect the usage and access of abortion pills, the limitations this decision will have on medical research, and how the ban threatens society overall. Bethany Corbin is The Femtech Lawyer, an attorney whose goal is to revolutionize women's health care. Here is what she shared during our interview.

Besides a women's right to choose, what else is threatened by the abortion ban?

What are the repercussions of banning the abortion pill? If this pill is banned, what will women have to resort to?

What medical research is on the line because of the ban on the pill?

What are some ways do you think we, as a society, can combat these threats?

Bethany Corbin is on a mission to revolutionize women's health. To learn more about Corbin, The Femtech Lawyer, visit femtechlawyer.com.