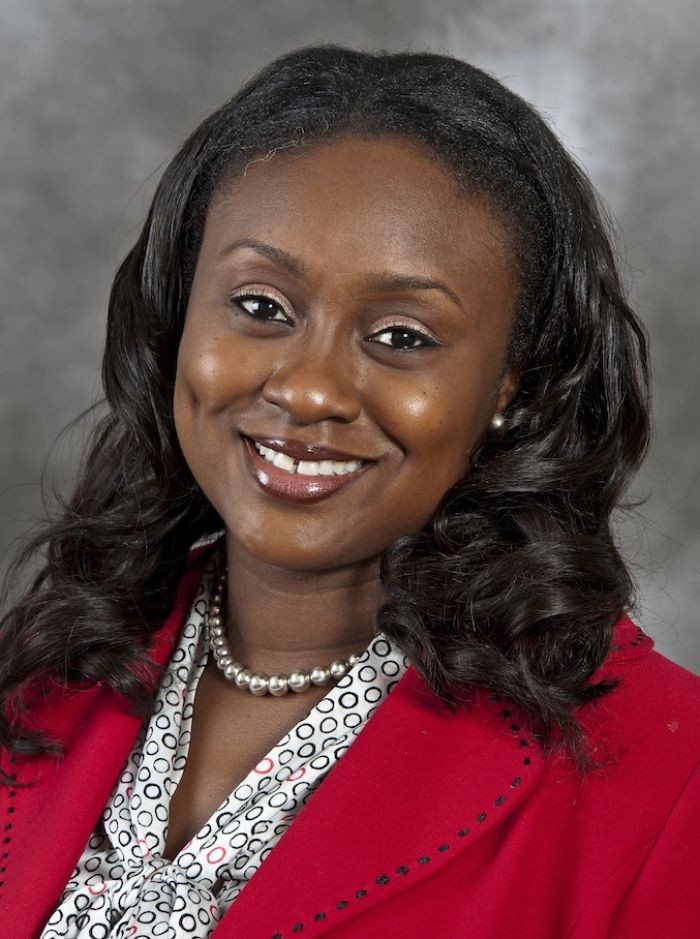 Several health disparities exist between African Americans and white Americans. Doctors are seeing diseases that you’d expect to see in older patients—heart disease, diabetes, stroke—in relatively young African Americans. While genetics may play a role in certain instances, socioeconomic factors have a significant impact on how African Americans are able to prevent and treat certain conditions.

In general, diseases of the heart are the No. 1 killer of Americans. However, while the rate of heart disease has been steadily decreasing among white Americans since the 1970s, the rates are not decreasing as sharply among African Americans.

The data tells us that the issue isn’t that more African Americans have heart disease, but that this group’s chances of surviving a cardiovascular event aren’t as high as in other populations. In fact, African Americans aged 18 to 49 are two times more likely to die of heart disease than other Americans. The Affordable Care Act, which was passed by Congress in 2010, expanded access to healthcare insurance to all Americans. It appears that this access has improved cardiac care for African Americans, but a disparity still exists. In general, this population doesn’t receive referrals for potentially lifesaving treatments like cardiac catheterizations in a timely manner, leading to worse outcomes than their Caucasian counterparts.

Compounding these trends, inadequate access to care leads to poorer outcomes. For example, by not getting referred to cancer treatments like chemotherapy early, the disease progresses faster, leading to more complications and higher death rates. In fact, young African-American women are three times as likely to die from breast cancer as young Caucasian women.

Diabetes, or high blood sugar, also is an area of concern for African Americans, who are almost twice as likely to be diagnosed with the disease as non-Hispanic whites. Additionally, African Americans are more likely to suffer complications from diabetes, such as end-stage renal disease and lower extremity amputations.

Vascular diseases—those that affect your arteries and veins—also disproportionally affect African Americans. Stroke impacts African Americans more than any other racial group—and at a younger age. Sadly, they are twice as likely to die from stroke as Caucasians, and are more likely to become disabled and experience difficulties with daily activities if they survive a stroke.

While the reasons for this disparity aren’t clear, risk factors for stroke include high blood pressure, diabetes, sickle cell anemia, smoking, and obesity—all conditions that are prevalent among African Americans.

Peripheral artery disease (PAD), a condition that develops when your arteries become clogged with fatty deposits that can limit circulation, affects one in every 20 Americans over age 50. PAD is more common in African Americans than any other racial or ethnic group in the U.S. This again may be attributable to risk factors; the conditions that raise the risk for developing PAD include diabetes and high blood pressure, which as previously discussed, are more common among African Americans. PAD increases your risk for having a heart attack or stroke.

A very small percentage of Americans develop sickle cell disease, a category of inherited red blood cell disorders. White Americans rarely develop the disease, while one in every 500 African Americans will. The condition affects more than 90,000 Americans, according to the National Institutes of Health.

When healthy, round red blood cells travel through small blood vessels to carry oxygen throughout the body. In someone who has sickle cell disease, however, these cells become sticky and hard and resemble a sickle, a C-shaped cutting tool. Sickle cells die earlier than healthy cells, creating a constant shortage of red blood cells (anemia). Sickle cells also get stuck while travelling through blood vessels, blocking blood flow. This can cause weakness, pain, and other serious issues, such as infection, kidney disease, stroke, or acute chest syndrome, a life-threatening condition that causes fever, chest pain, and breathing difficulties. In fact, sickle cell disease can shorten life expectancy by as much as 30 years.

The only cure for sickle cell disease is a bone marrow or stem cell transplant, which collects healthy red blood cells from one patient and transfers them to a person with sickle cell disease. These healthy stem cells cause bone marrow to create new, healthy cells. However, these transplants are painful, expensive, and very risky, and can have serious side effects. More funding and research are needed to find better treatment options. Unfortunately, not a lot of state or federal resources are dedicated to researching this disease.

Preventing Disease to Close the Gap

I recently saw a 35-year-old African-American man who was referred to me after being diagnosed with heart disease in the emergency room. Needless to say, he was shocked by the diagnosis. It just illustrates what the data has shown: more African Americans are developing diseases typically seen in older patients at a young age.

How do we reverse this trend? Preventing illness is much easier and less costly than treating it. I encourage all Americans regardless of race to take ownership of their health. By getting routine preventive health screenings like blood pressure, blood sugar, and cholesterol checks; age-appropriate screenings like mammograms and colonoscopies; and an annual physical exam, you’re taking steps to ensure disease can be caught and treated at its earliest stage.

Dr. Fiola Sowemimo is on staff at CentraState Medical Center and is board-certified in internal medicine and bariatric medicine. She can be reached by calling 866-CENTRA7.

Boheme Opera NJ Celebrates Three Decades with Reun...
To the moon and back: a childhood under the influe...