A Call for Change 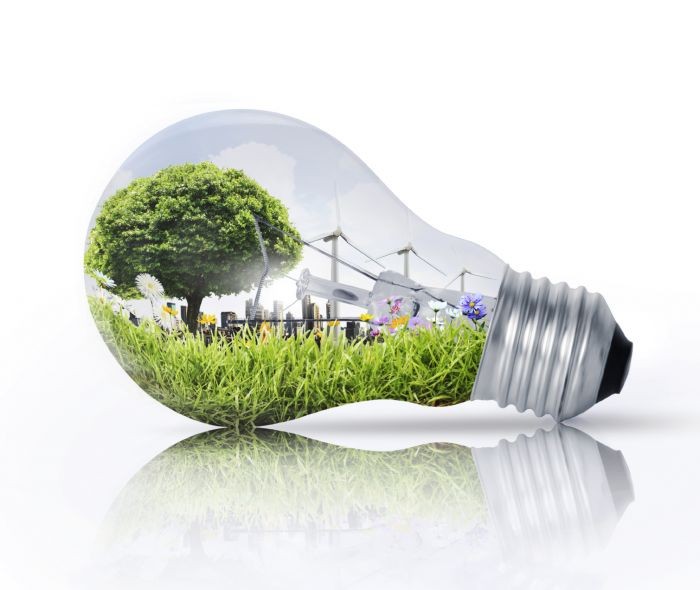 "We came to the decision that cigarettes and providing health care just don't go together in the same setting" is the explanation Larry J Merlo, chief executive of CVS, gave in response to the country's largest drugstore chain in overall sales announcing they plan to stop selling cigarettes and other tobacco products by October. It is a very obvious idea, but it is one that took long to act upon because it involves a loss of sales—$2 billion to be exact. CVS has set an amazing example of looking past the immediate financial losses of this decision and instead doing what is right for the consumer and what makes sense for CVS's image in matching their values to their actions.

Now, if only more corporations would follow this example, especially where it involves becoming more environmentally friendly. Companies should take a step back and place a higher value in preserving the health of our planet, and less importance on any extra expenses or financial losses they may incur in the short term. It is important for their company's image, their employees, and their consumers to make these efforts to become more "green".

There are so many causes that are progressively changing in the news—the regulation of cigarettes, marijuana legalization, and gay rights are just some examples. However, none of these changes will matter if we end up destroying our planet anyway. It is a major issue that is not talked about as much in the news as it should be given the significance it holds to every person inhabiting this planet. Yet, it is the most crucial thing that is threatening our existence. Some people even think that global warming isn't real because of the recent harsh winter of 2013-2014. They say, "global warming my a**, I'm shoveling my way out of my house!" This is a huge misconception. Global warming means that ALL forms of weather are gaining energy and becoming more forceful. In a documentary called "An Inconvenient Truth", it is explained that as the water temperature increases, wind velocity increases and the moisture content increases and therefore we have harsher winters as well as the devastating hurricanes we have been experiencing such as Hurricane Katrina.

At this point I'm sure you're thinking, "I don't know what to do to help. I have to drive my car into work every day, I have to heat my home, etc." I have drawn a conclusion that may help. The reason why we have come so far with regulating cigarettes is because smoking is now more stigmatized in the United States than it ever was in the past. Characters on television and movies are no longer seen smoking, or if they are, they are portrayed as the "bad guy". Children are taught early on in health class how unhealthy it is. Not only that, but we are literally taught that people smoking look stupid. I always remember posters displayed in classrooms depicting animals such as pigs or cows with cigarettes in their mouth (photo-shopped obviously) with a caption "You look just as stupid". I'm 21 years old and I'm proud to say that I have never even tried a cigarette.

While I was studying abroad in Australia, it became very clear to me that smoking was not nearly as stigmatized as it is here. Australians knew it was bad for them, and yet that did not deter them from smoking. Their cigarette cartons actually displayed gruesome pictures of cancerous lungs and people's disfigured faces due to the effects of smoking. I couldn't believe they could still puff away as if nothing was wrong. The key was, they didn't feel as though they looked stupid doing it.

Therefore, we need to instill this same kind of thinking on young minds about being environmentally friendly. They need to be taught early on the effects of global warming and where the state of our planet is going if we don't do something to protect the earth. They definitely will not completely understand it, but as parents you need to teach them it's dumb to litter. Or it's not respectable to drive somewhere if you can ride your bike or walk instead—and don't forget to set the example yourself. Make it a stigma to not protect the earth, like smoking is a stigma to good health. They don't need to understand why right now, they just need to accept that it's what they need to do. The only way change comes about is if the core consciousness of society and perceptions of what is right and wrong are altered.

If you are interested in learning more, here is a clip from "An Inconvenient Truth" that explains what would happen if Greenland were to break up and melt (which is on its way of happening). In addition, here depicting the United States' contribution to global warming compared to the rest of the world (we are the largest contributors).

Lastly, here is a website that gives helpful tips on how to be more eco-friendly and how to involve your children in the process.