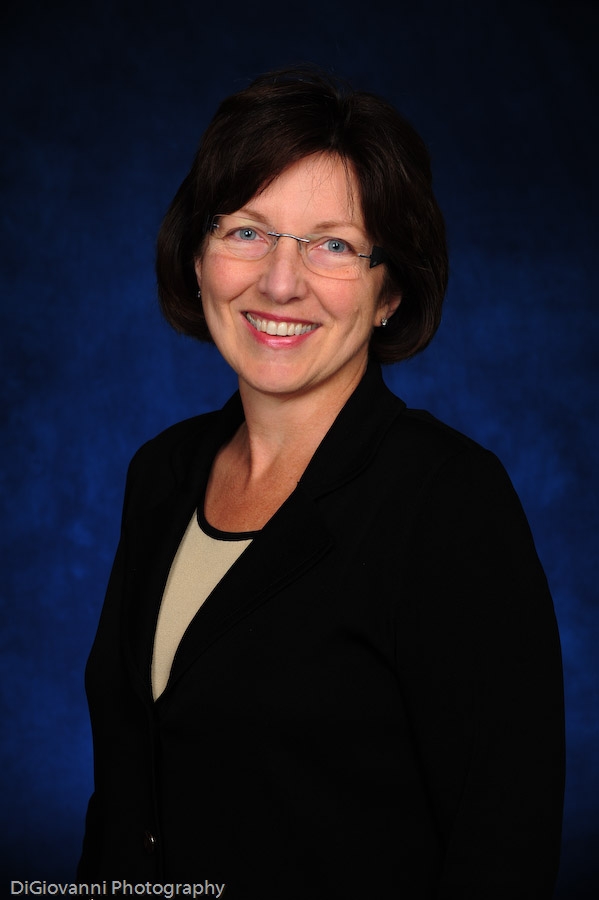 In a high-profile, high-net worth divorce, the financially-dominant spouse is all too often the one who can walk away from court proceedings assured that major lifestyle changes have been averted.

In litigious divorce proceedings, the non-financially dominant spouse –more often than not, and for the purposes of this article, the wife – may find herself at a disadvantage, particularly if her estranged husband has retained a top (read: expensive) divorce attorney.
A new legal paradigm, however, can help protect both parties: collaborative law.

When an affluent marriage is suddenly ending, it can be extraordinarily draining – physically, financially, and particularly emotionally – for the wife to sort out matters. When divorcing, spouses need to choose which assets to take, but if a spouse does not know what those assets actually are, the stress is greatly exacerbated.

While divorce is traumatic for everyone, ultra-high net worth individuals are in a unique situation. In middle class or lower-earning households, each partner knows exactly how much the other brings in, and precisely how much it takes to run the household. Often, the spouses' salaries in a lower income family are not significantly disparate.

In super affluent families, however, the issues are much more complex; sources of income, savings, holdings, investments, and other financial information may have been withheld by the financially dominant husband. This may or may not have been intentional; the result, however, is often a fair degree of financial ignorance on the part of the wife.

In the highest earning brackets, spouses rarely started out from the beginning as financial equals. Over time the husband's wealth may have grown even more as he became increasingly successful in his career. The wife, meanwhile, may have dropped out of the work force altogether in order to oversee the household. Over time, she may have lost her skill set and become obsolete in her career. Thus the wife in an affluent marriage finds herself at a severe disadvantage. The disparity in earning power and wealth between the spouses is thus much greater than in a lower income family.

Furthermore, the financially dominant husband may have become more controlling – the more successful and respected he became in his career, the more his ego grew; the more he became a "master of his universe," the more disenfranchised his wife became.

Even when the wife initiates the divorce, she is still vulnerable, and faces acutely painful issues of disillusionment and confusion. Often, there are the worst upheavals of all: custody battles. Added to these concerns come those of finances. Will she be able to keep the house? How will she maintain the lifestyle, including the private schools in which her children are enrolled, tutors, lessons, and so on, to which she and her children are accustomed?

While her husband may hire the best, and often most expensive, divorce lawyer in town, the wife may not even have immediate access to the necessary resources to retain adequate counsel.

The traditional method of litigation can be unsatisfactory. Under the best of circumstances, litigation typically is very unproductive, with all its corresponding expense and hostility.

In many divorce cases, mediation may be suggested. An offer of mediation may be tempting to the wife – the technique may appeal to a vulnerable person since it can circumvent the hostility of litigation. However, there is a downside to mediation, which many people learn – too late.

In mediation, one cannot force a partner to turn over documents, so unless one knows where all the money is, mediation is not the best option. In fact, it is common for the financially-dominant spouse to encourage mediation by appealing to the spouse's better nature. "Let's keep the lawyers out of this," or "I want this to be as amicable as possible," says the dominant one, when in fact the motive is to continue to hide assets from the spouse.

Here is where collaborative law comes in. A collaborative divorce offers all the benefits of mediation (a non-adversarial, confidential approach) with all the benefits of litigation (full disclosure of all marital assets, with one's own attorney serving as the advocate in the negotiations.) Not only does this approach level the playing field, but it also can provide financial projections for the wife, with the goal of putting her back on the path to financial security.

The main defining feature of a collaborative divorce is that all parties (husband, wife and both attorneys) sign a contract at the beginning of the process, promising to reach an agreement out of court. This prevents the bullying, intimidation, threats and ultimatums so common to a litigated divorce. Instead, the husband and wife meet together, with their attorneys, and craft an agreement they can both live with – including full disclosure of all marital assets. Because everyone knows that going to court is not an option, there is an immediate and strong incentive to resolve issues toward an optimistic outcome, even over the late-day sticking points that often derail traditional proceedings.

A collaborative divorce is respectful, fair, fast, and inexpensive, compared with a traditional litigated divorce. Perhaps most importantly, the collaborative process also helps to preserve the only asset which is actually owned by the children: whatever is left of goodwill between Mom and Dad.

Barbara Clarke is a Financial Advisor with the Global Wealth Management Division of Morgan Stanley Smith Barney in Lawrenceville, New Jersey. The information contained in this article is not a solicitation to purchase or sell investments. Any information presented is general in nature and not intended to provide individually tailored investment advice. The strategies and/or investments referenced may not be suitable for all investors as the appropriateness of a particular investment or strategy will depend on an investor's individual circumstances and objectives. Investing involves risks and there is always the potential of losing money when you invest. The views expressed herein are those of the author and may not necessarily reflect the views of Morgan Stanley Smith Barney LLC, Member SIPC, or its affiliates.

Next Generation Leaders
Unlimited by Disability

More posts from author
Tuesday, 01 November 2022 The Twilight Zone and Life-Long Learning. Interview with Linda Hetcher.
Tuesday, 25 October 2022 Send me your......
Thursday, 06 October 2022 Words are Power. God and the Pledge of Allegiance