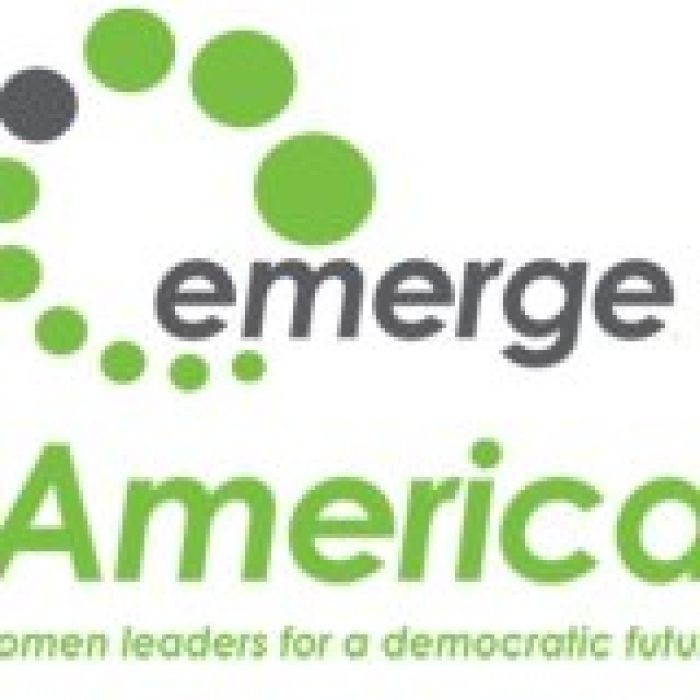 We need you to crash the glass ceiling for future New Jersey women striving to become our political leaders!

As you may know, not one of New Jersey's congressional seats is occupied by a woman.

At the state level, the numbers are only marginally better - of the 120 seats in the State Legislature, only 35 are held by a woman and only 5 women are part of the Governor's 22 member cabinet.

And the local level is just as dismal – only 89 of our 566 towns have a woman mayor.

The problem is a national one.  Almost five times as many men hold elected office in the United States.  We rank 90th in the world in the number of women serving in their legislatures - behind Mexico, China and Pakistan.

Emerge identifies, trains and encourages local Democratic women to run for office, get elected and to seek higher office.

The intensive 70 hour training provides future female candidates with the tools they need to be "ready to run" tomorrow.

So how can you help?

Become a founder by joining us at our September 27 event in Morristown. Click here to RSVP.

Donating a $100, $500 or $5000 will help launch this vital program to help ensure that tomorrow's daughters, sisters, wives and mothers have a seat at the table.

Become part of ripping away the glass ceiling from New Jersey's political house once and for all.

Over 900 women have emerged as leaders in 10 states through the program – make sure New Jersey's women are next!