May 27 Posted by Judy Chapman in Leaders 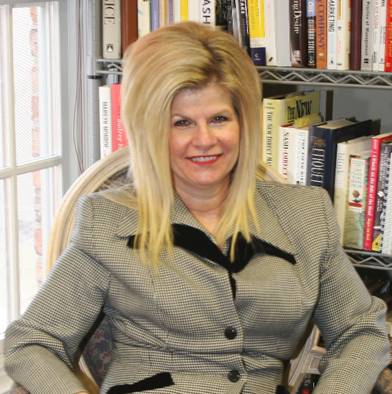