Words are Power. God and the Pledge of Allegiance 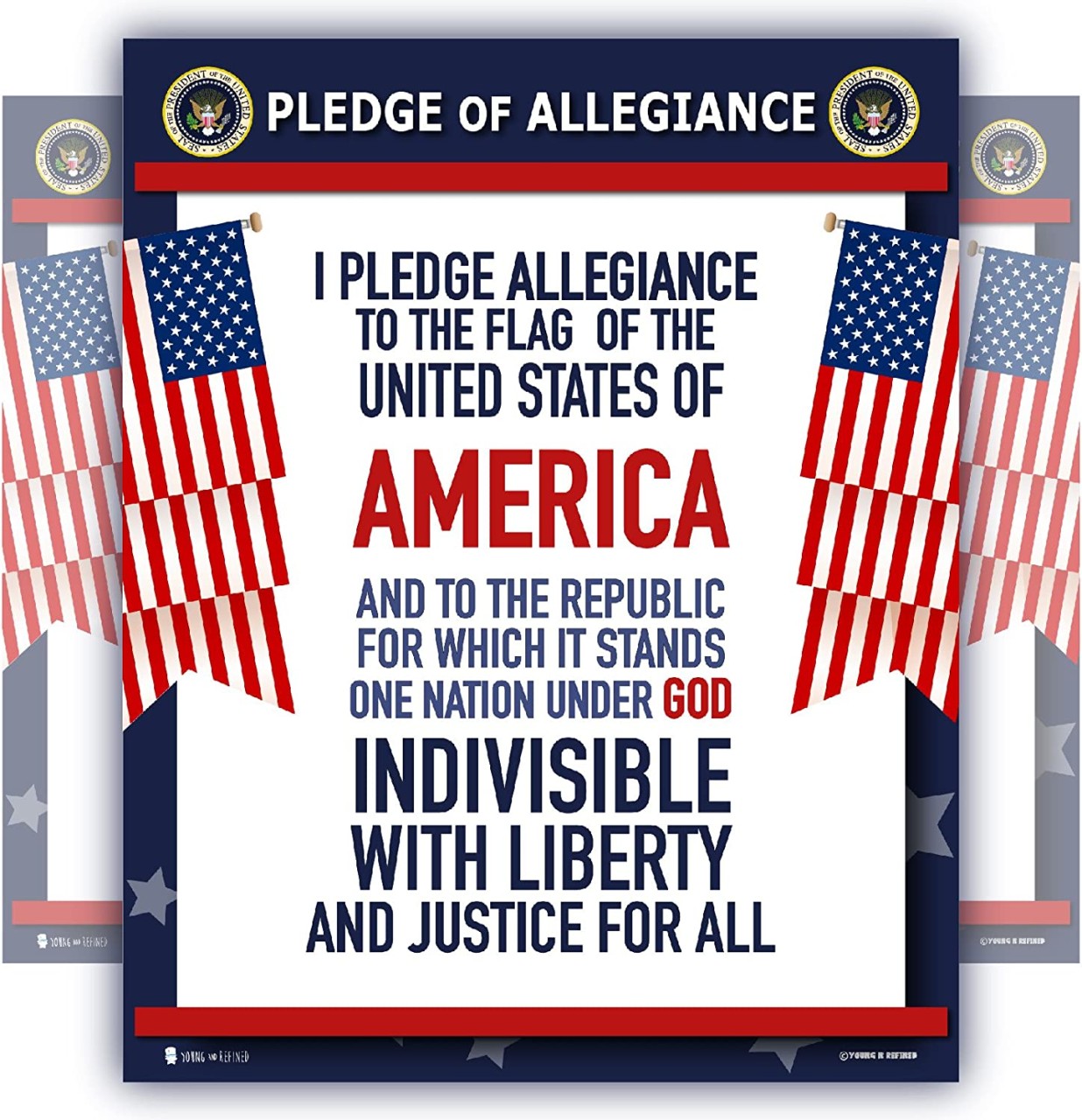 History has it that the Pledge of Allegiance was written around 1868 for all school children to recite daily at the beginning of every day. This was an attempt to unify after the Civil War. It was not until 1954 that the phrase "under God" was inserted. This was done because the country was worried about the effect of communism. This version has been challenged by atheists.

When you look for a definition of God, the Merriam-Webster Dictionary gives you this. A Supreme Power that creates and controls the universe, worshipped by Christians, Jews, Muslims and Hindus. Reciting the Pledge of Allegiance is no longer mandated to be performed in every public school classroom. The word God became the issue. Some said it violated the separation of church and state.

Once again religion became a hot button issue. For centuries, religious teaching – often based on fear – has been used to manipulate people into conforming. Susan Posner in her article which appeared in the Nation Examined the role of the Southern Baptist Conference and how it has effectively manipulated followers. 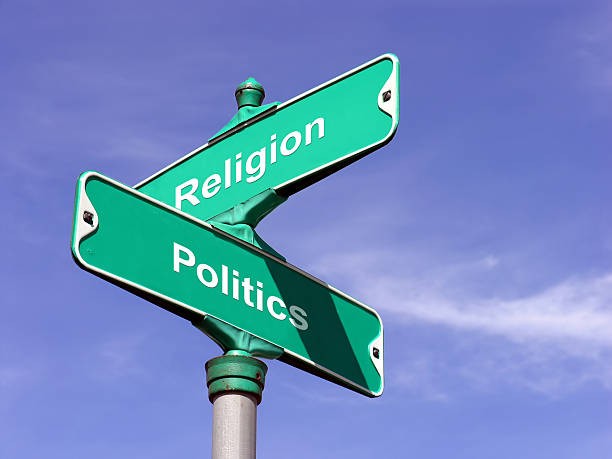 "The Southern Baptist Convention's Deal With the Devil" by Sarah Posner.

Many people are unaware of how our present politics have come to be. While it may seem like certain issues are just now arising, this is not the case. In fact, much of today's problems are due to deep-rooted and systematic conflicts that stem back many, many years ago.

Sara Posner is an expert on the intersection of religion and politics. In her article, "The Southern Baptist Convention's Deal With the Devil" published by The Nation, Posner explains how the Supreme Court rulings of today have been deeply impacted by events that occurred over 50 years ago. The reversal of Roe v. Wade can be traced back to when misogynistic and homophobic zealots took over the Southern Baptist Convention, America's largest Protestant denomination. This takeover marks the beginning of the connection between the modern religious right and the Republican Party.

Read about the history of this takeover and how the Southern Baptist leaders systematically imposed their patriarchal theological views of sex and gender through law and policy here. Follow Sarah Posner on Twitter here.