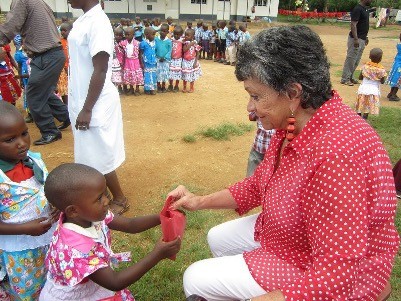 Sylvia's Children, a 501(c)3 organization, is a charity dedicated to helping students and orphans ages 3 to 14 at Mbiriizi Primary School in Masaka, Uganda. Executive Director and Founder, as well as entrepreneur, author, consultant, and motivational speaker, Sylvia Allen, founded Sylvia's Children in June 2003 when she devotedly accepted the responsibility of being the grandmother of Mbiriizi Primary School.

Currently, there are over a million orphans in Uganda, Africa, only a small percentage of children go past the seventh grade, and more than half of the population lives on less than $2 a day. Using education as the foundation, Sylvia's Children works to address these problems and has already provided Mbiriizi students with access to clean water, a library, health care services, and much more.

Now, nearly 20 years since Sylvia Allen founded Sylvia's Children in 2003, the school has expanded greatly, providing free high school and college education for students and various other resources and services to help them succeed. The charity has raised more than $1 million for the school since its founding. In a heartfelt and touching interview, Sylvia Allen spoke with Garden State Woman Education Foundation and shared with us her journey and passion for supporting her 'grandchildren.'

Sylvia says it was luck that led her to begin supporting the children at Mbiriizi Primary School. In January 2003, she had been teaching a class at New York University in the Center for Philanthropy and Fundraising called "How to Ask for Money," whose target audience was non-profits. A student in her class from World Vision introduced himself to her, and after the third week, he ended up really enjoying the class. He told her that he loved her teaching style and wanted to invite her to Africa. Sylvia saw this as an amazing opportunity and said yes. In May of the same year, she went to Tanzania, Kenya, and Uganda with the student and five ministers from World Vision. While in Uganda, Sylvia felt an unyielding pressure that told her that this is where she is supposed to be, that her duty is to help the children. On the last day of her trip, Rev. Geofrey Walter Kawuma, owner of Mbiriizi Primary school asked her to be the student's grandmother. She said yes and took on the honor of being their grandmother. As soon as she returned to the United States, she formed Sylvia's Children. 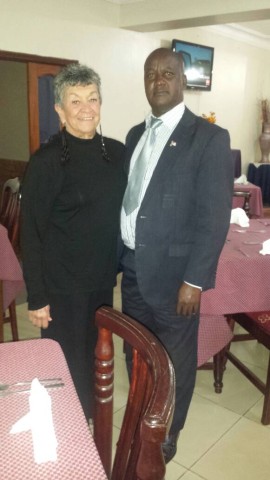 In June of 2023, Sylvia's Children will celebrate their 20th anniversary. In these 20 years, Sylvia's Children has raised $2 million, built 26 buildings, 8 two-story chicken coops and 20,000 chickens so that the children have a protein supply, 100 pigs, 100,000 mango trees, half a million coffee trees and a small coffee processing plant, a 6,000 square foot medical clinic, and more. Sylvia has built a small village for the children in these years. But in about 2010, her P7 orphans were graduating. With this in mind, she decided that the mission for Sylvia's children would be that each student who attends Mbiriizi Primary School will have high school and college or technical school paid for. Presently, she has 87 orphans in high school, 57 in college, and 66 that have already graduated from college. They have become teachers, plumbers, electricians, nurses, mechanics, and more. She says that seeing these students succeed has been the most rewarding experience she has ever had.

"Absolutely," says Sylvia. She says there are so many and thinking about them makes her cry. She said that her grandchildren call her 'Grand Slyvia' because they can't pronounce Sylvia. Initially, she would correct them. "It's Sylvia," she'd say. But finally, one day she thought to herself, "How important is it that they pronounce it, Sylvia? It's not important at all!" One time, there was a little girl at the school who had spotted Sylvia and called out, "Grand Slyvia!" and ran up to her, threw her arms around her, and wouldn't let go. In sharing this story, Sylvia teared up saying, "How can you not help people like this?" 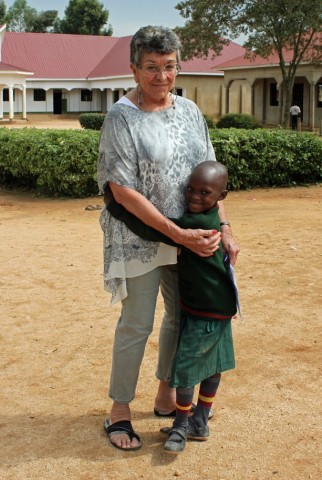 "The ultimate goal of Sylvia's Children," Sylvia says, "is to make it so that they never need me." She says she'd like to set up a $2 million endowment so that if something were to happen to her, that endowment would allow for every orphan to get a high school and college education. While this goal is still in the works of getting started, she has put her mind to it that she will achieve it. She shared the story of a little boy who died of a heart attack at 11 years old in 2008 because they didn't have sufficient healthcare services to discover that he had a hole in his heart. On the day of his funeral, Sylvia said that this would never happen again. She would build a clinic. She didn't know how she would do it, she just knew that she would. And she did. Now, they have a 6,000-square-foot medical clinic along with a two-bedroom apartment for doctors and nurses to stay, and a section for children. Just like how she built the clinic, Sylvia knows that she will provide the resources the children need to succeed, no matter how big the goal is.

This year, the charity once again made the GreatNonprofits list, a 501(c)3 non-profit organization in the United States that provides crowdsourced information about the reputability of various organizations. You can view reviews for Sylvia's Children here.

Visit sylviaschildren.org for more information. You can donate to Sylvia's Children here. 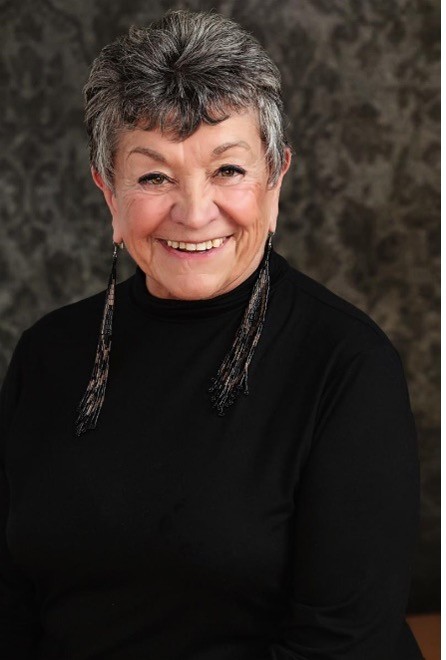