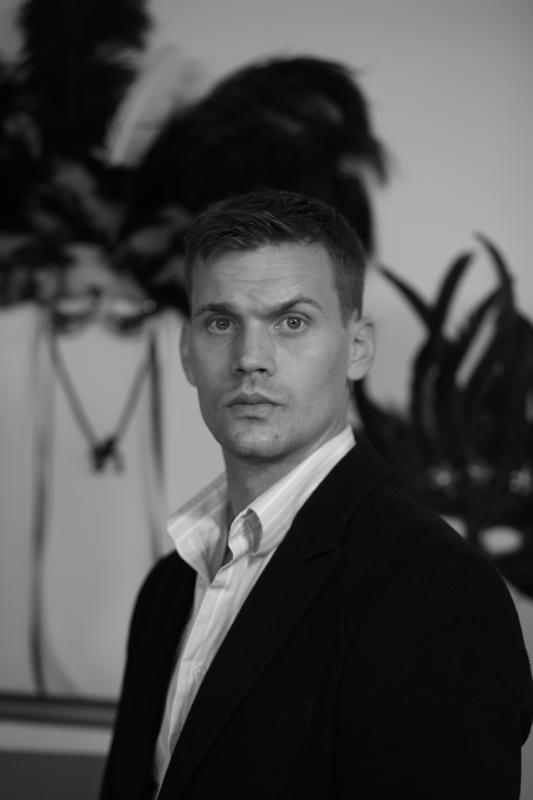 Timothy Jahn and his wife Holly - a dancer and choreographer – opened the Jahn Studio (www.jahnstudios.com) in 2008 in Central New Jersey and it is already a top art teaching studio. That’s the good news. The bad news is that the studio can accommodate no more than 12 students at any given time. The curriculum is a challenging and rigorous program that can extend from three to five years depending on the time available for each student. Tim recommends that anyone interested in attending apply one to two years in advance! The studio has never had a drop out. Tim and Holly, both in their early 30s, are careful in screening and accepting students for their studio. As a result they don’t anticipate any drop outs.

Tim, a highly accomplished artists in his own right has shown his work for the past 11 years, also is a apprentice studying under Anthony Waichulis at his studio in Pennsylvania one day a week. Tim previously studied at other U.S. schools and in France. He has had showings of his work in multiple states including NY, NJ, California, Ohio, Pennsylvania and Georgia. His resume of artistic accomplishments would choke a horse.

The demanding curriculum developed by Anthony, “one of the best art teachers in the world” according to Tim, is the same one that Tim brought back to New Jersey and provides to his students.

Students at the Jahn Studio learn to work with charcoal, oils and, to a limited extent, pastels. They learn to
draw and paint a variety of subjects from portraits to landscapes in order not to be limited later in their career.

Students range in age from 18 to mid 60s and are split evenly between men and women. Tim believes the blending of ages and genders is an important element in the dynamics and success of his classes.

The curriculum consists of many modules which students can complete on their own schedules. One student is a mom with three kids of school age. She works around their schedules to study and work at the Jahn Studio which is open five days a week excluding Sunday and Wednesday (the day Tim is off studying himself). The school goes year round except for a two week break during the winter Holidays. Students pay a per month fee to attend.

Part of the studio’s approach involves highly repetitive sketching of various shapes that helps students sharpen their drawing and painting skills used later for portraits or landscapes. As Tim says, “the students invest a huge amount of time in producing work that is thrown away and never seen.” 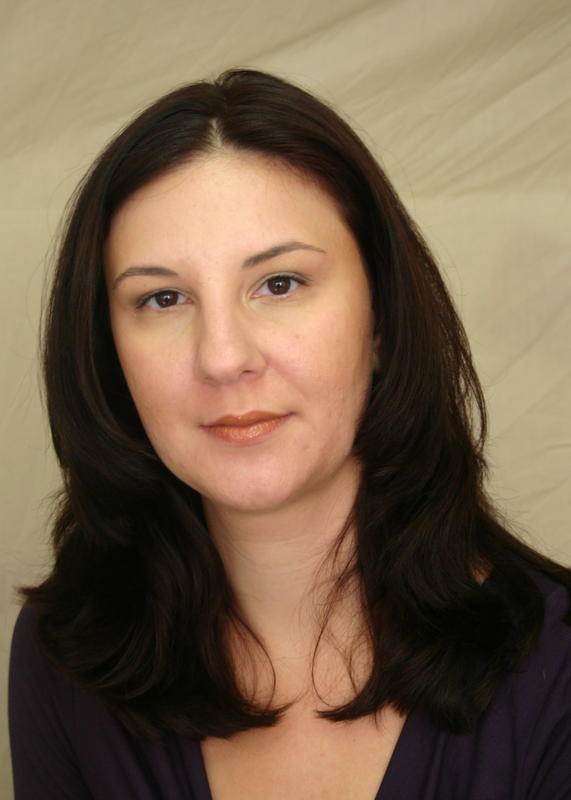 One of the benefits of having Tim and Holly (she is the business end of the relationship) working closely together in the studio is that students, while working on their art assignments, are also observing business transactions and overhearing business conversations with other artists, studios, galleries, agents, suppliers and others. So, not only are students learning to be exceptional artists, they are also learning the very challenging business end of the art world.

The majority of students are planning for an art career and expect to market their work through agents and with galleries throughout the country and possibly throughout the world. Some of the students are already taking on commissioned drawings or paintings that have been offered to Tim who is often too stretched to handle personally. Tim underscores how his students are learning they can accomplish much more with their art than they ever expected. When they finally finish the program at the Jahn Studio Tim expects them to come out of the gate running.

The Jahn Studio frequently arranges for showings of his students work in galleries in New York City.

Tim’s advice for aspiring artists is to know exactly what you want to do. His advice for entrepreneurs is to be creative in developing the business concept and plan. His biggest challenge… finding enough time to get it all done.