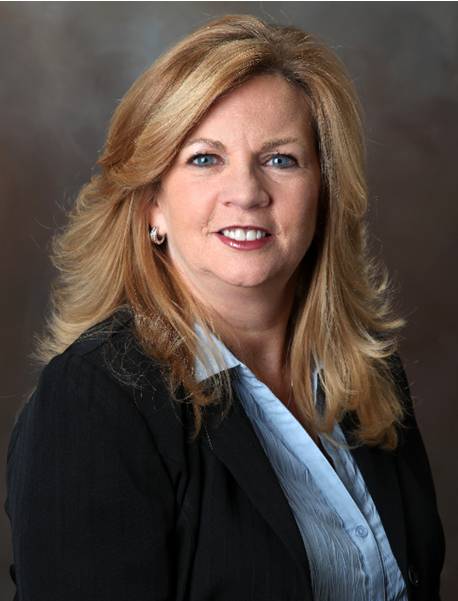 On Sunday, October 29, Mary Dougherty of Morristown will recieve the inaugural 2011 Spirit of Community Award. Mary is a community leader in Morristown, chairwoman of the Morristown Democratic party and wife of Mayor Tim Dougherty. Her generosity and community involvement made her the obvious candidate to receive an award that honors Civil War era community leader Mary Ann Cobb.

Mary Ann Cobb was a Morristown woman of the Civil War era. The wife of George T. Cobb – the first Mayor of Morristown, Congressman and philanthropist - she rose above prevailing convention to reach across social boundaries. Her sense of civic engagement led her to act in a variety of ways. In one case, after she purchased a building near the Green, she had it moved to a Spring Street location and donated it to the Bethel AME Church - which is celebrating its 168th anniversary this month! She provided many gifts to Morristown, the United Methodist Church, and to other groups.

Mary Ann Cobb reached out and was a unifying force at a time when the social and political divisions after the Civil War ran deep and hard. Where some people saw 'them', she saw 'us' and acted on her vision. She speaks to us today across the ages as a beacon and symbol of
community, friendship and civic mindedness.

Come and share light hors d'oeuvres with old friends and build new relationships in our community. Meet and socialize with people from all groups who relish a sense of shared community and common space.

This event is sponsored by Bethel AME Church in Morristown, in partnership with Morris County NOW, Garden State Woman Magazine, and area restaurants. Come Out and Enjoy Our Morris County!