Networking leads to a great night in the city 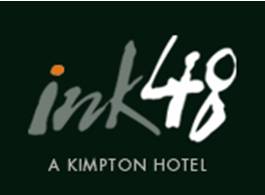 We celebrated my husband's birthday with an evening in the city. We went to three exceptional places, each resulting from Jack's constant networking.

We met our son, Jonathan and Emily, a senior at Ohio State and interning with Ann Taylor marketing department in the city. We started for drinks at the Stone Rose in the Time Warner Building at Columbus Circle, overlooking Central Park. It's an upscale watering hole with a great a view of the park. We split after one round since we had a dinner reservation and because we couldn't get a table close enough to the front windows to really enjoy the view. But this is a place worth knowing about for drinks before or after an event in the city.

Dinner was at the French restaurant, Boite en Bois on west 66th that was recently reviewed so enthusiastically in the restaurant section on this web site. Among the four of us we had their Asparagus soup and Escargout. Entrees included two different steaks, their baked chicken and their salmon special of the evening. We finished with a selection of their terrific desserts after splitting bottles of their house red and white wines. Everything about this intimate, long established French restaurant is first rate...ambiance, service, food. Try it.

To wrap up the evening Jonathan took us to the Kimpton Hotels' INK 48's roof top indoor and outdoor lounge with amazing views of mid town and the Hudson River. The place is fantastic if you enjoy great views, a great environment and terrific people watching. By the time we left around midnight the place was starting to hum. There was electricity in the air and a line down in the lobby waiting to get on the elevator. We sat outside which was glorious despite being a bit chilly in the mid 50's. Thankfully there were plenty of blankets available that the women were all bundled and snuggled up in. 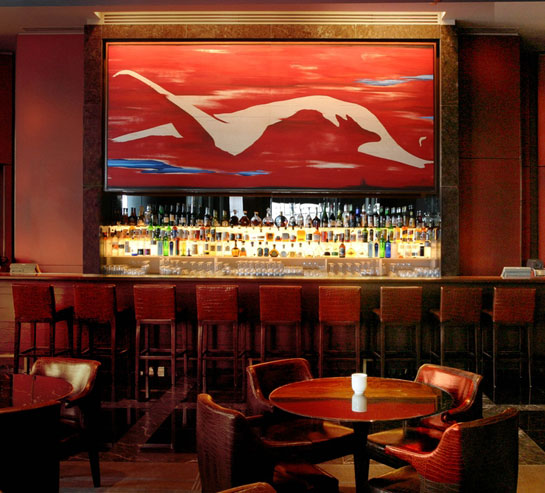 The Stone Rose
Each of the three spots we hit during the evening were unique and a very special place. Jack had learned about the Stone Rose and Boite en Bois through his networking efforts. Jonathan, our amazing 27 year old son, has picked up the importance of networking, not just as a career and business tool, but as a way to enrich his life by meeting really interesting people, learning about exceptional places and enjoying new experiences.

We believe networking is the 4th skill everyone should have along with reading, writing and arithmetic. During the year, starting on May 20th, Garden State Woman will be organizing events to help women learn some of the techniques for successful, life fulfilling and career building networking. Find out more here.