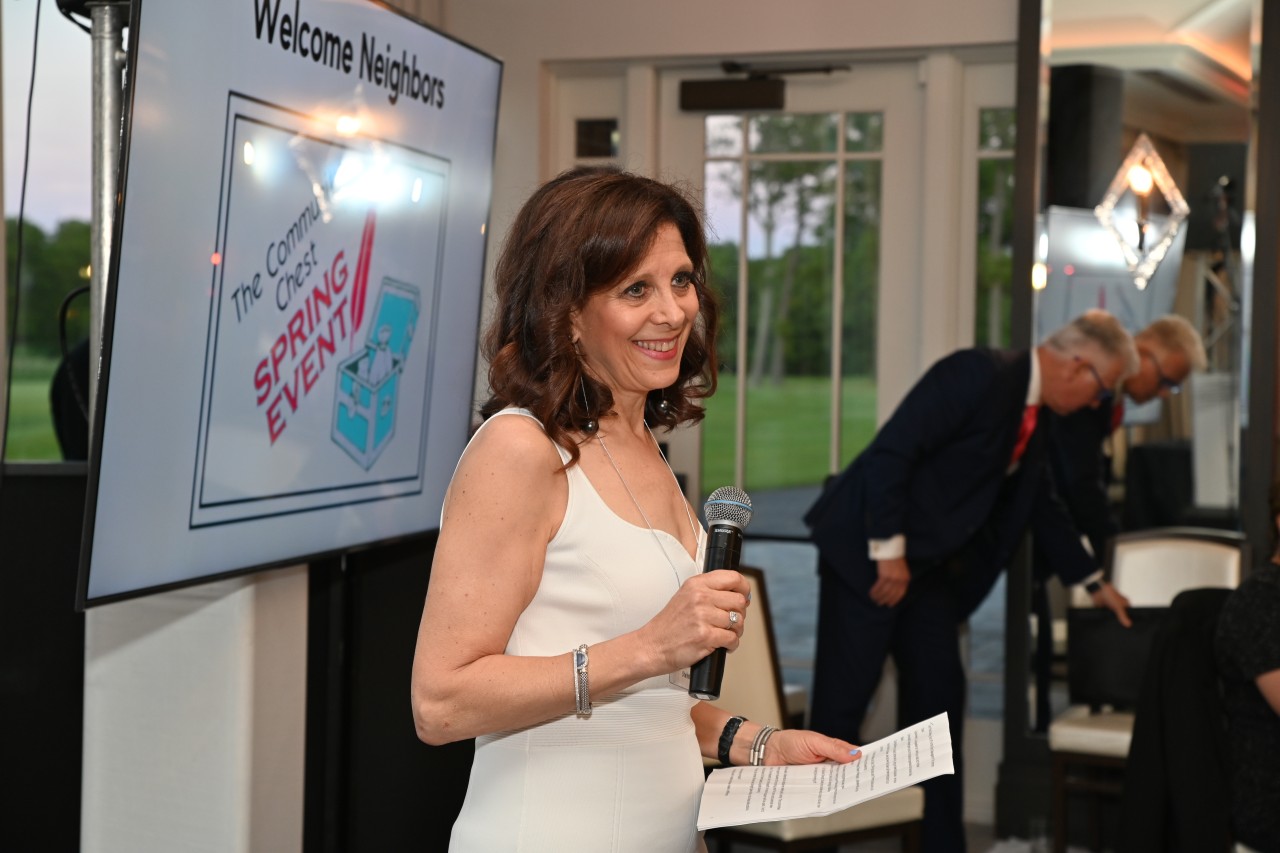 Franci Steinberg holds notable accomplishments in her career through her work in system design and software technical support. With her technological and graphic design expertise, she has led various projects and activities for The Chest, especially in communications and design. Some of Steinberg's roles included maintaining the organization's website and managing various communication responsibilities, such as creating and designing prints, media, and emails.

Aside from her extensive and distinguished work with The Chest, Franci Steinberg has held other leadership positions within other organizations. Steinberg is presently treasurer of Sisterhood of Temple Sinai and was former president of its Board of Trustees. Prior to this, she had held the position of executive vice president on Temple Sinai of Bergen County's Board of Trustees. She also worked at the Jewish Federation of Northern New Jersey as chair for The Center for Israel Engagement and as a member of its Women's Philanthropy Board of Directors. Additionally, Steinberg held leadership positions in the Tenafly Public Schools as president of the Smith School Home and School Association and president at Dwight Englewood Middle School.

The Community Chest of Eastern Bergen County is pleased to name Franci Steinberg as president of the Board of Managers. Dr. Shelly Wimpfheimer, Executive Director of the Chest, welcomes Steinberg, saying, "We are excited to have Franci Steinberg move into the leadership role of president on the Board of Manager…During her term, we look forward to her bringing boundless energy to the board and our activities."

The Landscape of Life Post-Roe v. Wade with The Fe...
Creative Ways to Spend the Summer