The Flag - Why it Matters 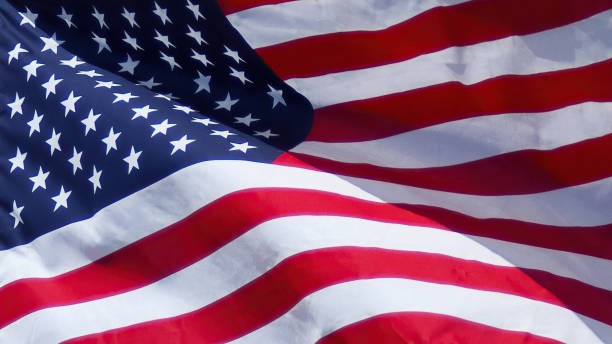 Why are symbols important? They are visible forms of an idea. In business we recognize logos and trademarks. In the Christian religion it is the Cross. These are common examples of symbols. They are easily identified and understood.

The Stars and Stripes as a symbol is more complicated. Its meaning as a symbol may vary depending upon whom you ask. The citizen will see it in one light, the soldier a different light, and the dissident yet another. One point of agreement is that the flag is a symbol for a federal holiday – the 4th of July. What makes that day special? A paid day off from work is one reason. This year, 2022, because it falls on a Monday, it creates a 3-day holiday – Independence Day. Why is this national holiday different?

Betsy Ross is an early figure in the history of the United States flag. Her gift to her friend George Washington became known as the Betsy Ross flag. This early design prompted her to be viewed as a patriotic role model for young girls and a symbol of women's contribution to American History. Betsy Ross was a female entrepreneur.

Just like the history of the United States, the current flag evolved from many different designs and colors. The Stars and Stripes are RED-hardiness and valor; WHITE-purity and innocence; BLUE-vigilance, perseverance, and justice. Today's flag has thirteen stripes, symbolizing the original thirteen colonies that signed the Declaration of Independence and a canton of 50 five-point stars.