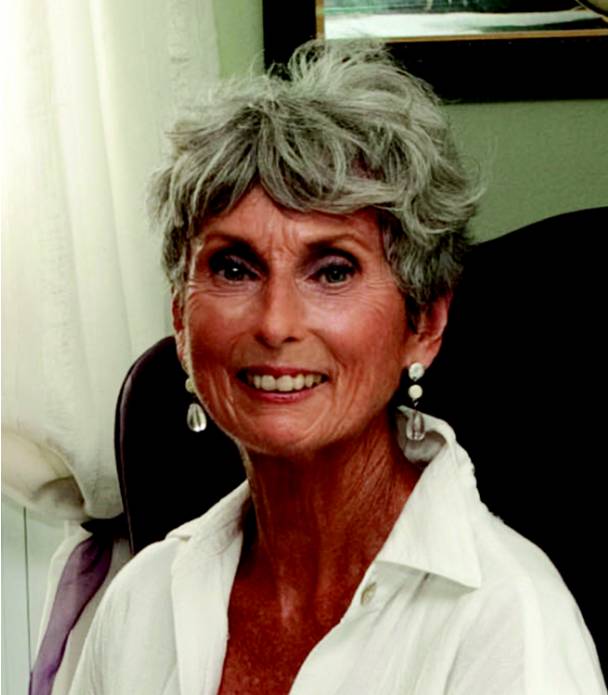 It was a beautiful Saturday in June. I had waited all week long for this special day to arrive... I was finally being allowed to walk in to town with my two older sisters, Sandra and Lynne to go to a Matinee at the Rialto Theater, I was thrilled... I had just turned 6 a week before and this was one of my best presents.

I had gotten some new clothes for my birthday and I had taken time to pick out just the right outfit for my big event. I'm sure I had gotten dressed right after breakfast in my new seersucker shorts with a matching blouse. My Mother made a fuss over me wearing my new white summer sandals aka "church shoes" just to go to the movies, but I had prevailed...

My sisters were taking way too long getting ready ...I didn't pester them too much because they might decide not to take me at the last minute. Finally, off we went. I wanted to get there on time and not miss a thing. As I was not included in their conversations, I ran on ahead and then waited while they caught up.

I loved going to the movies. Everything about it seemed magical. Having my own ticket to hand the young man at the velvet ropes was a big deal. He looked so official in his uniform with the gold fringe on the epaulets, his hat perched just so, as I placed my ticket into his white gloved hands...too wonderful! I couldn't get to the candy counter fast enough, but since I was little, I could worm my way right up to the glass and get a really good look at the display..Nirvana, what to choose??? I had given the candy thing careful thought, and it was still a toss up between Good and Plenty's and the chocolate covered raisins. I went for the raisins.

Even though I had tried to hurry my sisters along on our way into town and tried to make the big candy decision fast, we were too late to find seats where my sisters liked to sit. I ran down the aisle and found three seats together, in a row near the front. I pushed my way around the other people in the row and sat down leaving two empty seats next to me for my sisters. I happily settled into my seat as the Looney Tunes theme song started. I did notice that the seat cushion was scratchy in my bare legs; maybe I should have worn my long pants. I also noticed the man sitting next to me, he had a grown up smell that was familiar, like the cigar smell Uncle Jim had.

After a while I felt the man's hand as he patted my knee, I looked up and he smiled at me, a nice smile, he looked like my Uncle Jim. Uncle Jim was so nice; he gave my sisters and me each quarters and bought us ice cream at Toby's when he came down on the bus to visit us at the beach in Manasquan during the summer. Uncle Jim always wore a straw hat and smelled of cigars.

I peeled off the cellophane wrapper on my raisinettes, opened the box and offered some to the nice man sitting next to me.

He patted my knee a few more times and smiled, he probably liked raisinettes too. But something was odd... he was not like Uncle Jim; the man began moving his hand ever so slowly up and down my bare leg... very softly. He would stop for a while until I got distracted...I thought he must really like me so I didn't want to move to make him feel bad.

I was starting to get anxious as his fingers and hand began moving faster, farther up my leg, under my new shorts and under my panties. My body felt really funny... I never made a sound and sat very still hoping he would stop because I didn't know what was happening to me, yet, at the same time, what he was doing made me feel sort of good. I wasn't too sacred because he seemed like a nice man, and not knowing what I should do, I leaned back in my seat, laid my head on his arm and sat very, very still.  He was the grown up and I always did what I was told to do. I was a very good little girl.

He left after a bit, I guess that's what Mr. Stranger's do. I have no recollection of the rest of the time in the movies that day. I don't know if I finished my candy. I'm not sure where I went to in my head. Something changed in me on that afternoon, the picture of that event has haunted me all of my life. It was years before I could talk about it at all. No one knew. I never told my sisters, even though they were there. Mr. Strangers are very clever, they wouldn't get a lot of business during a Saturday Matinee if they frightened little girls or boys. He had sensed I trusted him and he was safe.

I know now why I didn't scream or yell at the top of my voice....I had trusted him, he was a grown-up and I was 6. He smiled at me and made me feel good in a strange new way.....that was the problem.

You CAN Get There From Here
Mary Dougherty to Receive 2011 Spirit of Community...