The Twilight Zone and Life-Long Learning. Interview with Linda Hetcher. 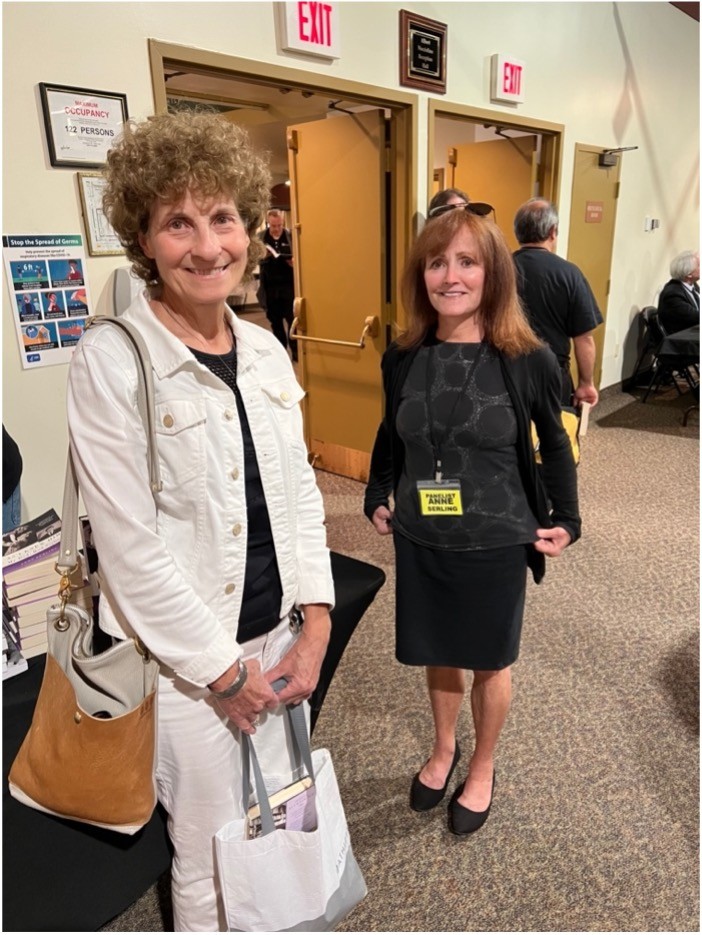 The Morris School District (MSD) has been providing Adult and Life Learning opportunities for more than 50 years. A new offering this year is a series of 4 classes about author Rod Sterling and the TV series, The Twilight Years. Morris County resident, Linda Hetcher, a student of the work of Rod Sterling, shares her in-depth study of the many levels of Sterling's work.

How did you discover Rod Sterling?

I fell in love with Rod Serling's writing and the classic Twilight Zone program when it was first aired in the late fifties/early sixties. I was so intrigued with the stories he wrote and would ask my parents to explain the twist endings. Even as a young child, I knew this was a unique program. There was nothing else like it on TV and I became an avid fan.

Though Rod was writing screenplays and teleplays like "Requiem for a Heavyweight" and "Patterns" for live television throughout the fifties, I was too young to appreciate the broadcasts. It was not something I watched. It was with the advent of the Twilight Zone that really introduced me to Rod's work.

Why do you find his work so interesting?

Rod's work makes you think. The endings are controversial and debatable in many instances. Though the iconic show is best classified as fantasy television, the episodes oftentimes span science fiction, mystery, horror, the supernatural, etc. I like the variety of themes. It was always different from the week before. The actors, settings, messages and production constantly changed.

However, the most important reason for my valuing his writing is that it could have been written yesterday. Even after 60 plus years, the episodes are still relevant. What other television program can fit that description?

What have you learned about yourself from studying his craft?

I learned that I could fulfill a passion of mine. By doing research about the show, gathering facts about Rod's background and by studying select episodes, I could build content that could be shared with others who also appreciate the Twilight Zone. This also gave me a chance to reapply my teaching background and presentation skills.

What should the takeaway be from attending your classes?

Although television has been around for many years, there are gems that existed during the very early years in the first Golden Age of TV and that The Twilight Zone arguably leads the pack.

In any case, my intent is that everyone can learn something new about Rod and his work and have fun doing so.