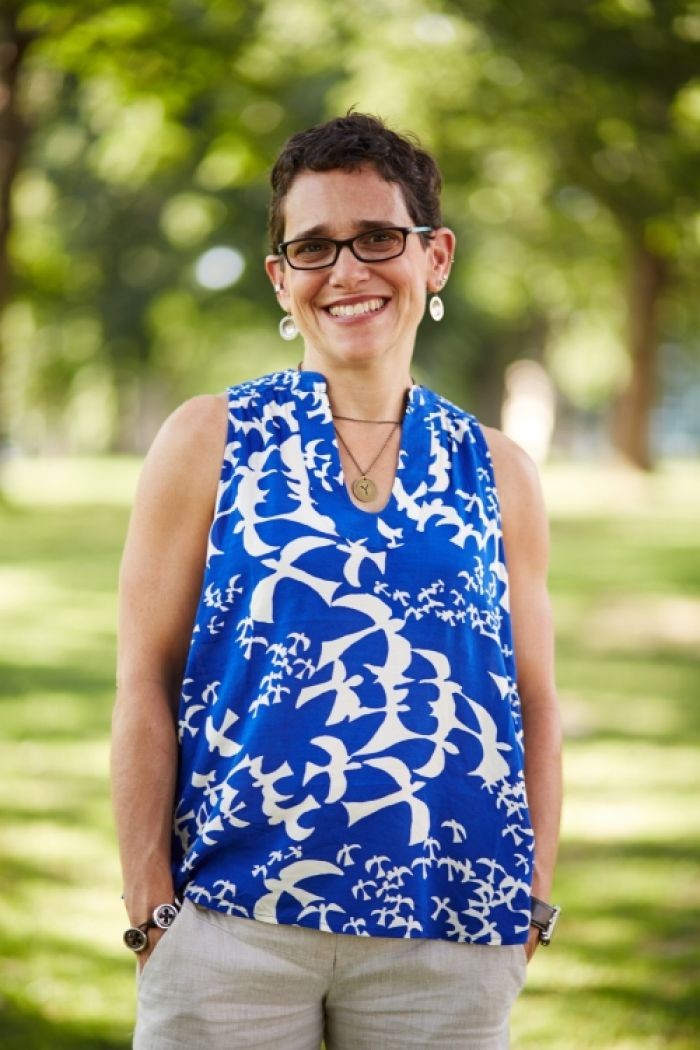 Lisa Kohn was born in the Garden State, spent many years in New York City, and currently lives outside of Philadelphia (on the PA side), and would love to be included in Garden State Woman. In addition, with the general public so fascinated by cults, how prevalent cultish mentality is in society right now, and how much (I believe) we need a message of hope and love.

to the moon and back tells my story of being raised in and torn between two conflicting worlds. There was my mother’s world that I longed for and lived in on the weekends – the fanatical, puritanical cult of the Moonies – and my father’s world that I lived in during the week – the world of drugs, sex, and squalor in New York City’s East Village in the 1970s. to the moon and back has been described by Hippocampus Magazine as “…a riveting tale of a young woman’s survival…” and “…a must read story you will be unable to put down” and by Foreword Reviews as “…heartrending and mind-blowing…as riveting as it is shocking…unflinchingly candid and revelatory…“

You can learn more about me and my memoir on my website,www.lisakohnwrites.com

7 Common Health Concerns African Americans Should ...
Plan and Plant this Fall for Three Months of Sprin...